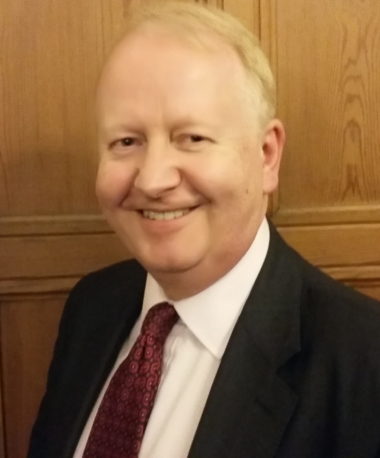 Our aim is to contribute in a balanced and respectful way to the dialogue between religion and politics enunciated by Pope Benedict in Westminster Hall in 2010, when he said:

The central question at issue, then, is this: where is the ethical foundation for political choices to be found? The Catholic tradition maintains that the objective norms governing right action are accessible to reason, prescinding from the content of revelation. According to this understanding, the role of religion in political debate is not so much to supply these norms, as if they could not be known by non-believers – still less to propose concrete political solutions, which would lie altogether outside the competence of religion – but rather to help purify and shed light upon the application of reason to the discovery of objective moral principles. This “corrective” role of religion vis-à-vis reason is not always welcomed, though, partly because distorted forms of religion, such as sectarianism and fundamentalism, can be seen to create serious social problems themselves. And in their turn, these distortions of religion arise when insufficient attention is given to the purifying and structuring role of reason within religion, it is a two way process. Without the corrective supplied by religion, though, reason too can fall prey to distortions, as when it is manipulated by ideology, or applied in a partial way that fails to take full account of the dignity of the human person. Such misuse of reason, after all, was what gave rise to the slave trade in the first place and to many other social evils, not least the totalitarian ideologies of the twentieth century. This is why I would suggest that the world of reason and the world of faith – the world of secular rationality and the world of religious belief – need one another and should not be afraid to enter into a profound and ongoing dialogue, for the good of our civilization.

Religion in other words, is not a problem for legislators to solve, but a vital contributor to the national conversation.

Very excited to join Twitter today as 🇬🇧 Prime Minister @BorisJohnson’s Special Envoy for Freedom of Religion or Belief. Over the last 6 months, I have been working with the @FCDOGovUK to champion freedom of religion or belief for all across the world🌍

Join our free webinar: 'The Future of Christianity in Lebanon and the Wider Region' on Thursday 8 July at 6pm by clicking on this link: - https://mailchi.mp/102bf39bd3ed/webinar-future-of-christianity-in-lebanon-and-the-wider-region

O God, who in martyrdom
have brought true faith to its highest expression,
graciously grant
that, strengthened through the intercession
of Saints John Fisher and Thomas More,
we may confirm by the witness of our life
the faith we profess with our lips.

Our latest Weekly Briefing looks at the pros and cons of life in Westminster moving online, along with a round up of Catholic news and events. Read it here 👇https://catholicunion.org.uk/weekly-briefings/

Thanks to @ukcatholicpress for their support for our work - this time promoting our call for better guidance to help faith groups access funding to support the work they do in their communities. Read more here: https://bit.ly/35NSLnn