The Catholic Union has urged the BBC to broadcast the celebration of Mass on Sundays as the Coronavirus crisis continues.

Public Masses have been suspended by the Bishops in Scotland, and England and Wales, following Government guidance on social distancing. Churches have now closed their doors to visitors completely as efforts to stop the spread of the virus intensify.

END_OF_DOCUMENT_TOKEN_TO_BE_REPLACED 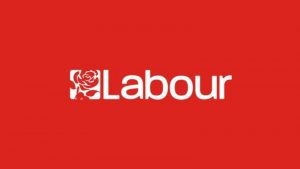 The Catholic Union has called on the three remaining Labour leadership contenders to support the common good, ahead of the new leader being announced next month.

Catholic Union Director, Nigel Parker, has written to Rebecca Long Bailey, Lisa Nandy, and Sir Keir Starmer, to ask them to back five key commitments on social policy. These include a pledge to scrap the two-child tax limit on benefits, support for new Catholic schools, and continuing to respect abortion and assisted dying as matters of conscience.

END_OF_DOCUMENT_TOKEN_TO_BE_REPLACED 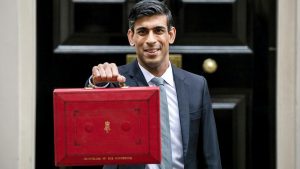 “The focus of this Budget is rightly on preparing the country for Coronavirus – and it’s good to see extra funds being made available to support our NHS and public services.

END_OF_DOCUMENT_TOKEN_TO_BE_REPLACED 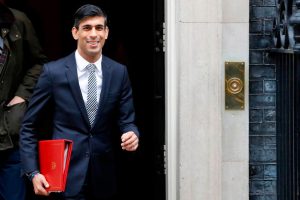 The Catholic Union has joined forces with the Catholic Bishops to urge Chancellor Rishi Sunak to abolish the two-child limit on benefits as part of next month’s Budget.

In a letter congratulating Mr Sunak on his recent appointment, Nigel Parker (Director of the Catholic Union) and Bishop Richard Moth (Chair of the Bishops’ Conference Department for Social Justice), called on the Chancellor to help more than half a million children by abolishing the two-child limit for Universal Credit and Child Tax Credit in his forthcoming budget, scheduled for next month.

END_OF_DOCUMENT_TOKEN_TO_BE_REPLACED 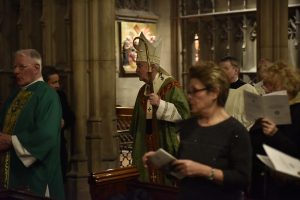 Cardinal Vincent Nichols celebrated a special Mass to mark the 150th anniversary of the Catholic Union.

The Mass took place at the Church of the Immaculate Conception, Farm Street, on Wednesday 19 February. It is part of a series of events to celebrate the landmark anniversary of the Union.

During his homily, Cardinal Nichols congratulated the Catholic Union on a “significant birthday” and noted its “distinguished history” since being founded in 1870.

END_OF_DOCUMENT_TOKEN_TO_BE_REPLACED

The Catholic Union’s 2020 AGM will take place on Thursday 19 November at 6.30pm.  By kind permission of Cardinal Vincent Nichols, the AGM will this year be held in the Throne Room at Archbishop’s House, next to Westminster Cathedral.  The choice of this special venue marks the 150th Anniversary of the Catholic Union.

The AGM will be preceded by Mass at 5.30pm in Westminster Cathedral and followed by a Reception. 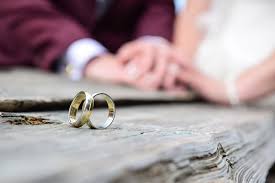 The Catholic Union has called on the Government to focus on supporting marriage and family life rather than looking at plans to make divorce easier.

The Government is planning a shake up of divorce laws in England and Wales, which will remove the ability to contest a divorce and replace the requirement to produce evidence of ‘irretrievable breakdown’ with a simple statement.

END_OF_DOCUMENT_TOKEN_TO_BE_REPLACED 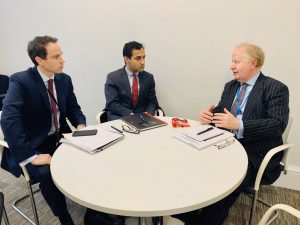 Director, Nigel Parker, and Head of Public Affairs, James Somerville-Meikle, met Mr Chishti in the Foreign Office to discuss the progress made in implementing the recommendations of the Truro report into Christian persecution.

END_OF_DOCUMENT_TOKEN_TO_BE_REPLACED

Please click on the link below to see the January 2020 Newsletter.

Please note that the CUCT Talk by Cardinal Fitzgerald on Interreligious Dialogue scheduled for 27 March at the University of Notre Dame in London has with regret been cancelled by the venue in accordance with their policy on gatherings in respect of the coronavirus.

The CUCT hope that the Talk might be rescheduled at a later date and apologise for any inconvenience caused.

Our Catholic Churches may be closed, but we are still with you. Get The Catholic universe delivered to your door - 12 weeks for just £18 incl P&P. Subscribe now! https://bit.ly/3dBlQoI

In the #GospelOfTheDay (John11:1-45), Jesus tells us: "I am the resurrection and the life... have faith. Amid grief, continue to have faith, even when it seems that death has won. Let the Word of God restore life where there is death”.

Catholics including @CatholicUnionGB are urging @BBC to broadcast Mass celebrations on Sundays because many parishioners have no access to live-streamed services on the internet. @BBCR4Sunday https://www.thetablet.co.uk/news/12654/catholics-plea-for-bbc-to-broadcast-mass #CatholicNews

"We’ve called on the BBC to step up to its responsibilities as a public service broadcaster and make the mass available to people in their homes" Message from @EdwardLeighMP & @MikeKaneMP to @BBC during the #coronavirus https://bit.ly/2yazgrj