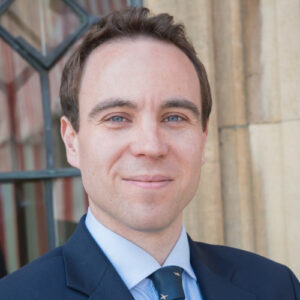 Monday 15 November will mark one month since the senseless killing of Sir David Amess.

For many Catholic, what made the terrible events of that day even sadder was the fact that Sir David was denied the opportunity to receive the Last Rites. His parish priest, Fr Jeffrey Woolnough, had arrived on the scene only be refused permission by officers to cross the police cordon.

On Tuesday this week, Cardinal Vincent Nichols and Metropolitan Police Commissioner Dame Cressida Dick announced a joint group to study the access given, or refused, to Catholic priests to scenes of traumatic violence. This is a very welcome step, especially since there is currently no national guidance in place about this.

week, peers will get the opportunity to debate the situation in Parliament through an amendment Baroness Stowell has tabled to the Police, Crime, Sentencing and Courts Bill.

Whether new legislation is needed or not, what’s clear is that the previously understood social norms around priests having access to the sick and the dying need to be re-established.

What happened with Sir David must not be allowed to happen again.